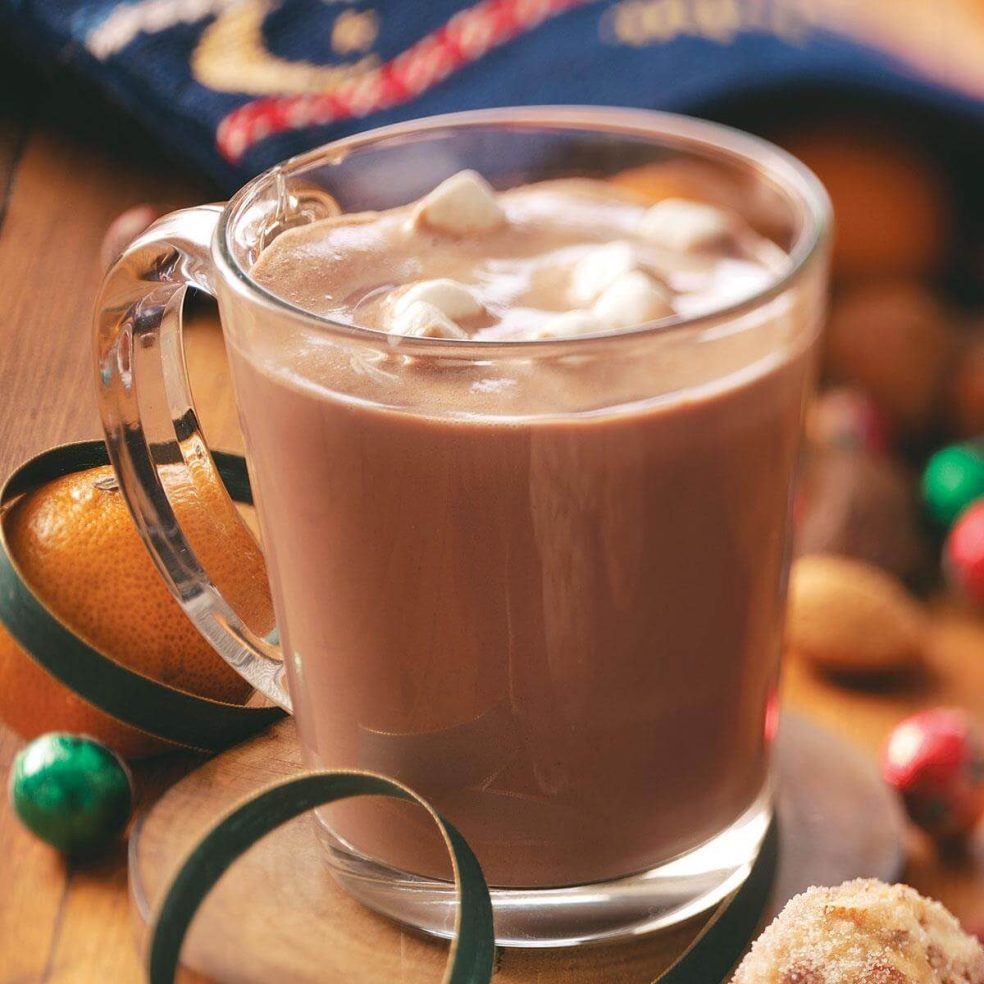 Once while visiting New Mexico Dan and Betty took us to a collection of fascinating ruins. I honestly wondered what the big deal was as we bumped and crashed down a potholed gravel road for what seemed like miles and mile. To this day when I come across one of our photos from there I am stunned to silence.

The Chaco ruins give a bit of insight into life that thrived about the 9th to 12th century BC. Window openings that have lasted all these eons. Doorways, walls, evidence of a large ancient civilization. How did they built these?

https://www.worldhistory.org/Chaco_Canyon/ notes “Chacoans built epic works of public architecture which were without precedent in the prehistoric North American world and which remained unparalleled in size and complexity until historic times – a feat which required long-term planning and significant social organization. Precise alignment of these buildings with the cardinal directions and with the cyclical positions of the sun and moon, along with an abundance of exotic trade items found within these buildings, serve as an indication that Chaco was an advanced society with deep spiritual connections to the surrounding landscape.”

What does this have to do with December 2021? Possibly more than you might think!

I found this reference that made me want to run to the kitchen and start getting out cups and marshmallows 🙂 at https://ourplace.co/drinking-hot-chocolate-prevent-alzheimers-boosting-blood-flow-brain/ they report Drinking hot chocolate could prevent Alzheimer’s by boosting blood flow to the brain

“Drinking just two cups of hot chocolate a day helps elderly people keep their brains healthy and their minds sharp by boosting the blood flow to their brains.

“Homeinstead reports that ‘we’re learning more about blood flow in the brain and its effect on thinking skills,’ said lead author Dr Farzaneh Sorond, from Harvard Medical School. ‘As different areas of the brain need more energy to complete their tasks, they also need greater blood flow. This relationship, called neurovascular coupling, may play an important role in diseases such as Alzheimer’s.’”

Back to Chaco from https://www.worldhistory.org/Chaco_Canyon: “The presence of cacao provides evidence of a transfer not only of tangible goods but of ideas from Mesoamerica to Chaco. Cacao was revered by the Maya civilization who used it to make beverages which were frothed by pouring back and forth between jars before consuming during rituals reserved for the elite. Traces of cacao residue were found on potsherds in the canyon likely from tall cylindrical jars which were located in sets nearby and which are similar in form to those used during Maya rituals.”

“It is likely that many of these extravagant trade items, in addition to cacao, played a ceremonial role. They were found predominantly at great houses in enormous quantities within storerooms and burial rooms, alongside items with ritual connotations – carved wooden staffs and flutes and animal effigies. At Pueblo Bonito alone, one room was found to contain more than 50,000 pieces of turquoise, another 4,000 pieces of jet (a dark-colored sedimentary rock) and 14 macaw skeletons.”

I realize that cocoa and hot chocolate are different from one another, but hey! As one source wrote: “Cocoa is a familiar ingredient, whether used for baking or to make hot chocolate, but cacao may be a little less known. With the popularity of eating whole and natural foods as well as vegan diets, however, we are hearing the word more and more with each passing season. It is easy to get confused as to the difference between the two since cocoa and cacao actually have a lot in common, the most important being chocolate.”

So I will raise my cup of hot chocolate to the Chaco architects today and rejoice that I do not have to grind beans to retrieve chocolate. I am also so glad that this is no longer reserved for just the elite! Sure, mine is highly processed, but oh so good! And mixed with coffee to make a mocha? Wow!